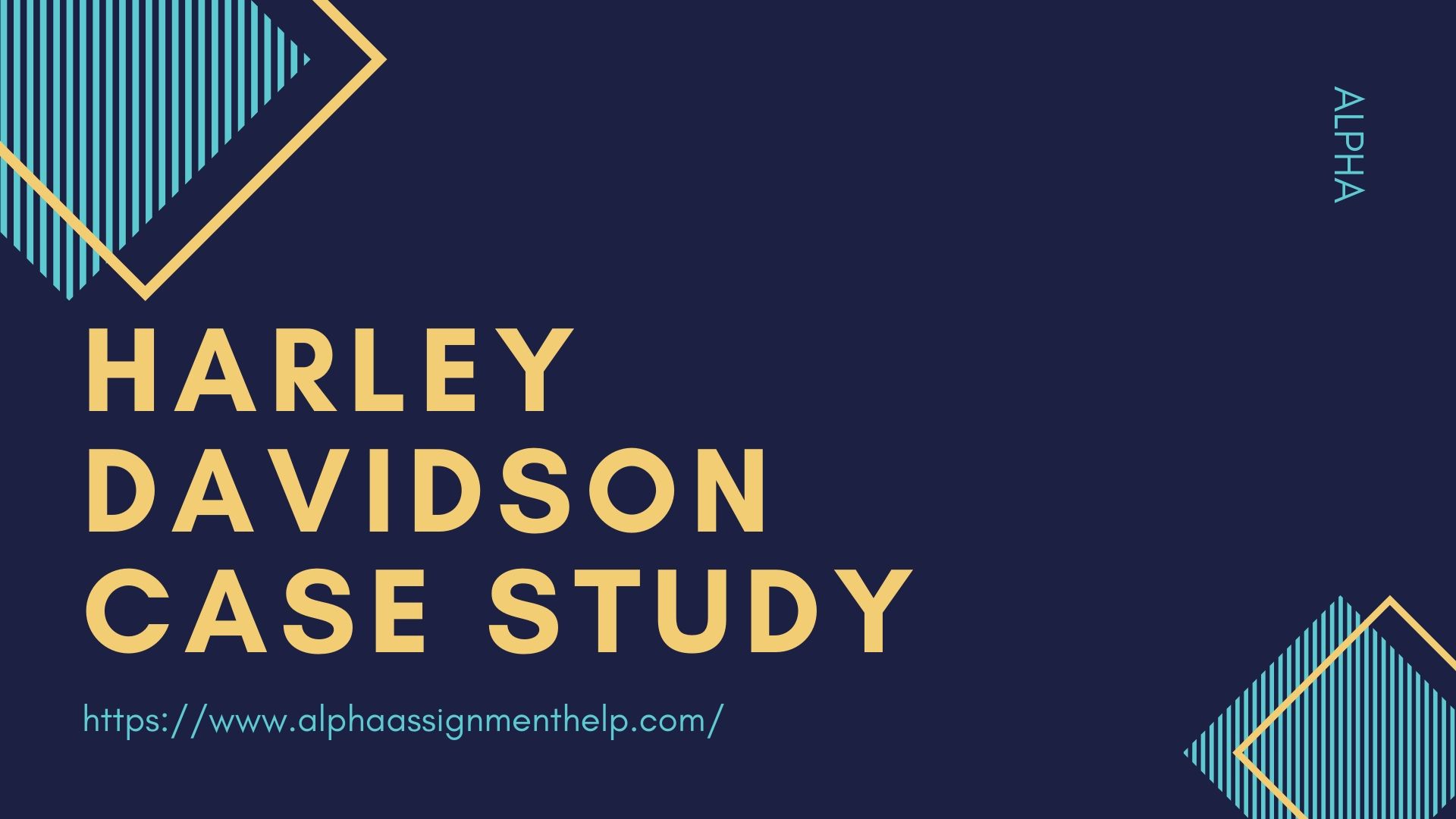 Founded by Williams Harley and Arthur Davidson in 1903, Harley Davidson is one of the most renowned companies in the motorcycle market. Harley Davidson case study offers company details and its performance by analyzing Harley Davidson history and Harley Davidson mission statement. Looking from the history of Harley Davidson, it can be said that the company has experienced various ups and downs throughout its product life cycle.

One of the unique aspects that one can witness from Harley Davidson history is that people buying Harley Davidson formed a community which at present has become vast. These people gather with their Harley Davidson motorcycles thus ending the gathering season in Sturgis, South Dakota. Over the years, the company has witnessed several changes both internally as well as externally; however, the company has managed to keep headquarter in the same place throughout its lifetime, which is in Milwaukee.

The history of Harley Davidson might show that the company was dwindling during the financial crisis and has to face tough competition from its Japanese counterparts in motorcycle industry, but over the years, it has managed to make a comeback using different strategies that have sometimes worked for the company and sometimes not. At present due to the changing market and increasing demand for electric vehicles and reducing demand for the gas-operated vehicle, Harley Davidson is again facing a challenge for its sustainability. However, the company will be launching its all-electric bikes in order to remain competitive and gain consumer loyalty as well.

You have successfully subscribed to the newsletter

There was an error while trying to send your request. Please try again.

Recover your password
We use cookies to ensure that we give you the best experience on our website. If you continue to use this site we will assume that you are happy with it.Allow