Why is Corona Creating More Issues in Italy? 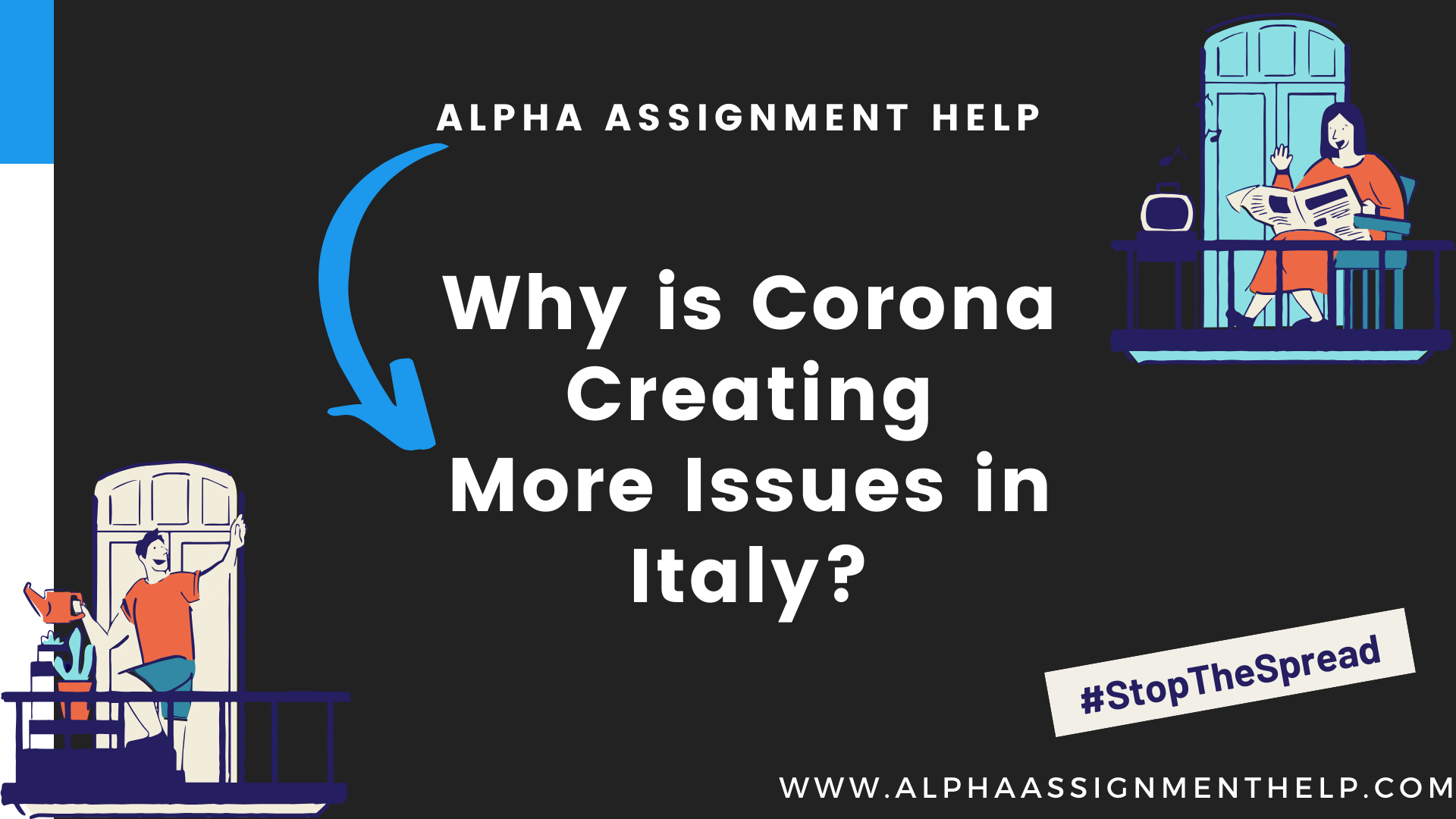 Ongoing worldwide pandemic or coronavirus disease 2019, caused by severe acute respiratory syndrome coronavirus, was first confirmed to have spread in Italy on 31 January 2020. At present, Italy has reported 683 new deaths, dated 26 March 2020, in the coronavirus pandemic bringing a total of 7503. Developing a sense of gloom in the country, Italy has become the deadliest center of the epidemic.

Despite severe measures including the lockdown and the shutdown of all the essential business, Italy has been unable to flatten the curve- slowing of the spread of the virus. Some of the reasons for the spread of COVID-19 at an increasing rate in Italy are as follows:

Also, older adults in Italy do not live isolated and have a much more intense interaction with their children and other younger population. This has also led to the widespread pandemic and an increase in the fatality rate.

Thus, these were some reasons that led to the outbreak so severely in Italy.

You have successfully subscribed to the newsletter

There was an error while trying to send your request. Please try again.

Recover your password
We use cookies to ensure that we give you the best experience on our website. If you continue to use this site we will assume that you are happy with it.Allow